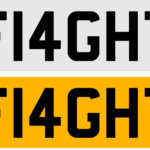 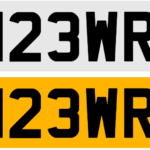 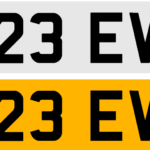 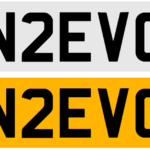 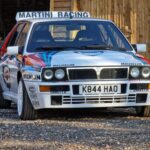 There is no excerpt because this is a protected post.
Read More ... 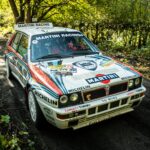 Our very own Martini rally car will be available for sale later this year.

In recent years it has completed timed and demo events in the uk and Europe. 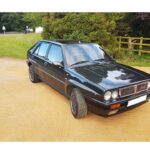 This 1989 registered 8v integrale has wanted for nothing. This four owner car started out its life in Germany and has been with its current custodian for over 25 years. It comes with full service history with details of a body restoration in 2018 and a brand new crated engine fitted in 2005.

Other than the 16v wheels and a recent Led light conversion it is completely standard . 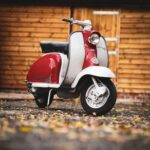 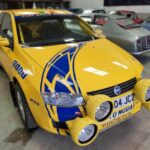 Built by FIAT’s competitions department, N Technology, ‘CN04 JCZ’ is a genuine FIAT UK works car, number ‘041’, and features a 214bhp engine and five-speed ‘dog’ gearbox. The car made its debut in  2004, driven by Willie Bonniwell and Ian Fraser and was in active use up until 2015.

The car comes with its RAC logbook and homologation papers, a V5C Registration Certificate

A large quantity of spares parts will also be included: body panels, suspension  brake components, spare engine and wheels/tyres and much more.

An impressive 17 starts listed below